We don’t know about you, but when summer rolls around, Peoples Flowers is ready to make a playlist. There’s nothing quite like greeting a new season with some freshly-picked songs cued up, and if you ask us, a summer soundtrack inspired by flowers is exactly what’s in order. To that end, we’ve rounded up a list of songs that all take inspiration from the flora and fauna of the natural world. It’ll be enough to have you dancing barefoot in the grass.

Do you want to have a midnight dance on the back porch or patio with your sweetheart, under the moon? If so, put Edith Piaf’s La Vie En Rose at the top of your playlist. You’ll swoon upon hearing this enchanting 1947 track (which has been performed by more artists than we can count, but Dean martin comes to mind). Piaf’s version is in French, which gives it that utterly wistful and worldly air.

Who wouldn’t put a little The Doors on the menu for a lazy summer spent outdoors? The band’s bluesy, angsty Hyacinth House makes our list for obvious reasons. In Greek myth, Hyacinthus was accidentally killed by Apollo in a disc-throwing contest. From his blood, Apollo conjured a flower, aptly named “hyacinth.”

Miranda Lambert’s Virginia Bluebell will please the modern country lovers out there with its pensive ode to this flower. Lambert uses the bluebell as an extended metaphor about not being overshadowed by the brighter, bolder flowers in the garden. We love the rosy encouragement to “look up.”

How could we not have The Pixies Cactus on our list? In tribute to one of our landscape’s signature plants, we offer you this track from 1988’s Surfer Rosa. It’s prickly, propulsive and classic Pixies, which means it would make a great tune for your barbecue.

It feels right to honor Tom Petty on our summer playlist by adding his song  Wildflowers from the album of the same name to the rotation. This plucky, pretty ballad about a girl so special she belongs among the wildflowers is sweet and easy. Music to our ears, and, we hope, yours. 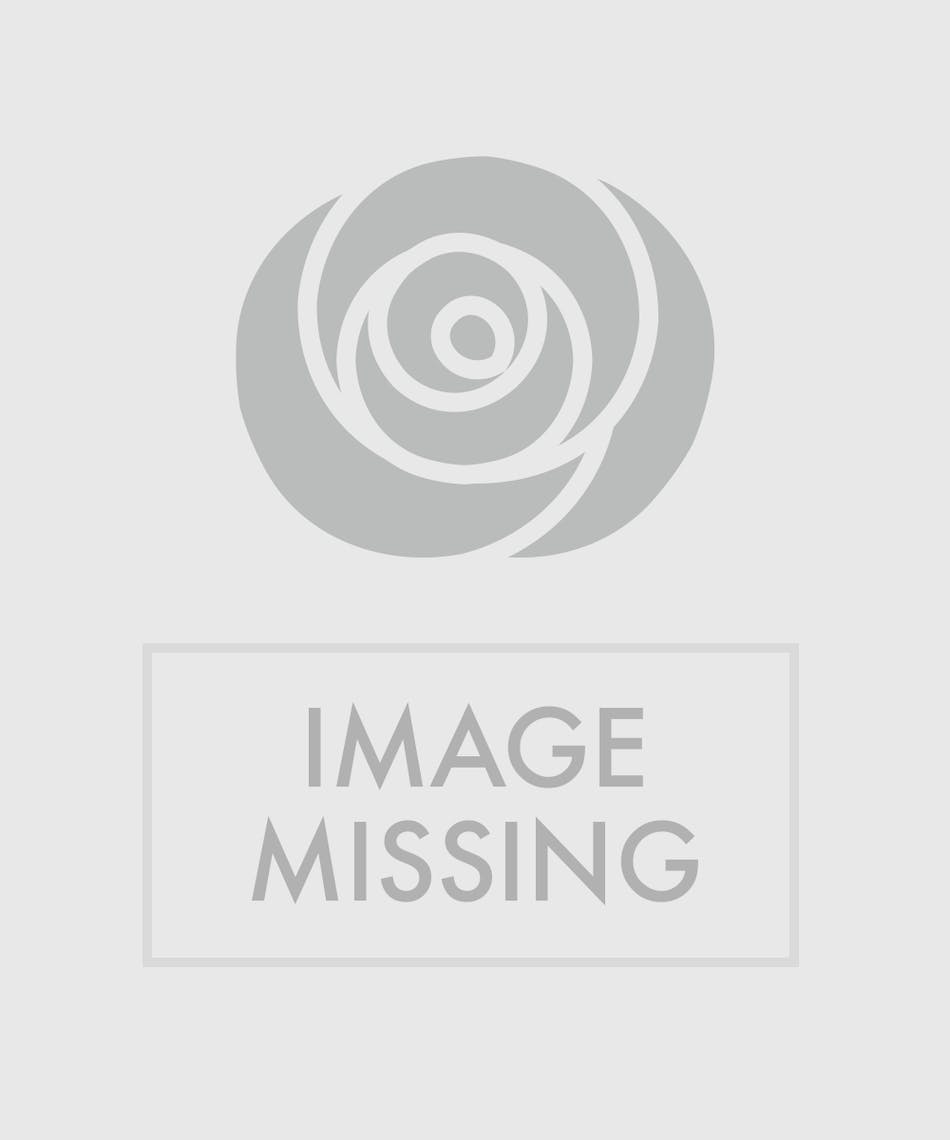